In our previous Devlog, we talked about what ports are and how they work in Seadogs of Nassau. But what good would ports be if there weren’t any ships in the first place? So, today we are going to tell you everything that you need to know about ships in Seadogs of Nassau and exactly how you can get an edge over your enemies using them! 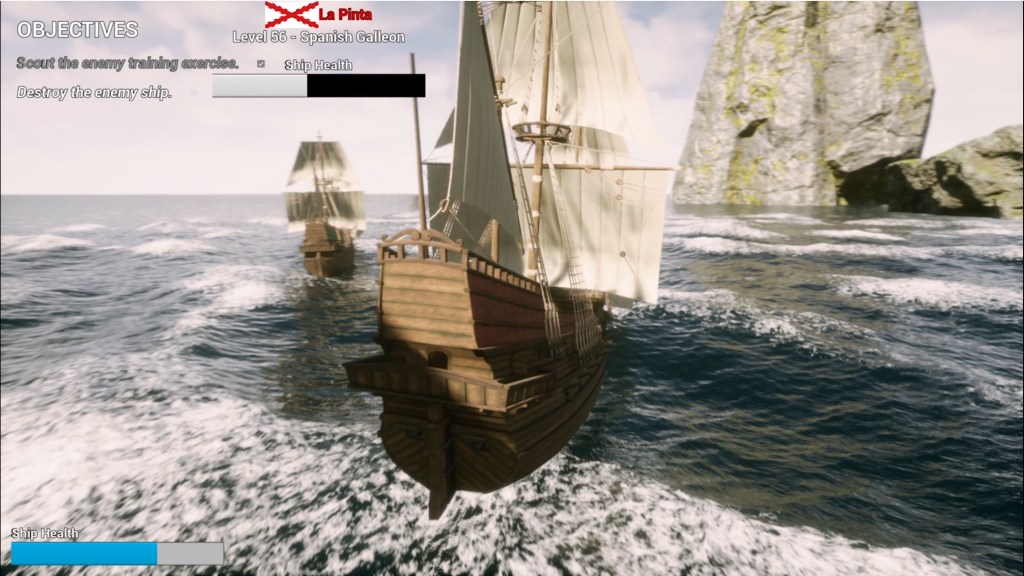 Ships in Seadogs of Nassau and How they work?

Just like any other Pirate game, ships are an essential part of Seadogs of Nassau. You will see a ton of different ships sailing along the Caribbean performing various tasks such as trading, attacking enemy ships or ports, providing resources to friendly ports, and so on.

Each of these ships is categorized by a “ship type” which basically defines the characteristics of a ship including what it carries, how it behaves in combat, and what faction it might belong to, among other things. Furthermore, each ship also has a limit as to how much cargo it can hold at its full capacity, besides the number of crew members that it can carry along with the number of canons that it can use for battle.

There are many factors that can affect the performance of a ship. For instance, the movement speed of a ship highly depends on the ship type (Sloop, Galleon, Man-of-War) and also the wind speed. You can slow down any ship by damaging its sail but be careful the enemies can do the same to your ship as well.

Your crew also plays a MAJOR role in determining the efficiency of your ship depending on their “Crew Rank”, starting from E all the way up to S. A crew with higher rank can help you move your ship faster, repair damages inflicted in and out of combat without falling back to the port, and get you useful information about the enemy ships. 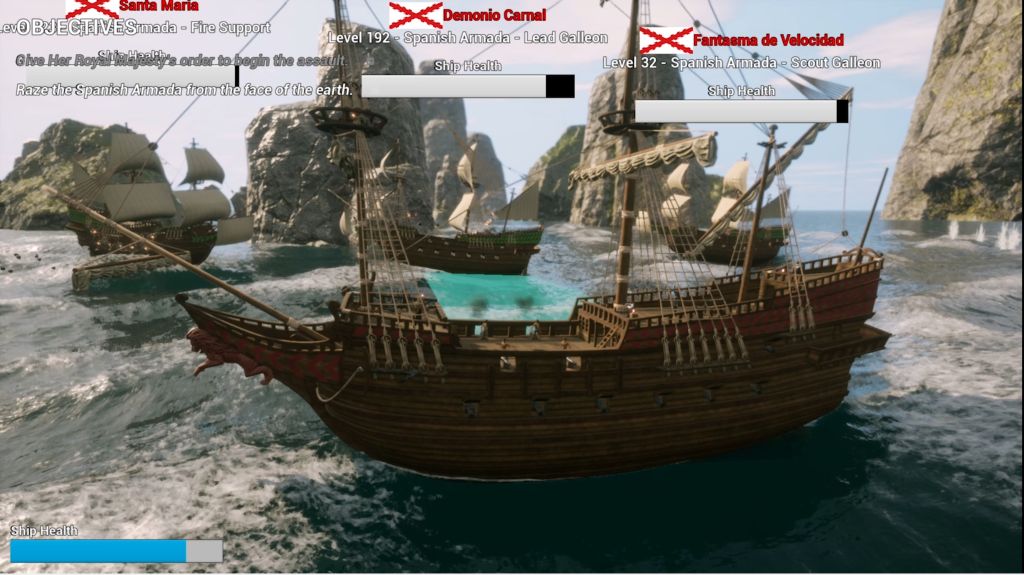 How to Get a Ship?

The player already owns a ship at the start of the game, which is given the “Flagship” status. But as the game progresses, players can own more than one ship by capturing other ships from the enemy, purchasing them from a shipwright or receiving as a gift in a guild. Once the player gets a second ship (or more), the flagship status can be easily assigned to any one of the ships in your fleet.

There are sets of rules in Seadogs of Nassau that determines what type of ship can be owned and by what nation. However, the player is free to capture and own any type of ship that they want from any nation, if they manage to do so.

That brings us to the end of this Devlog! Hope you enjoyed it and if you have any questions or comments, do let us know and we would love to address them in a future Devlog.