Hello, Gamers! Welcome to this weeks Seadogs of Nassau Devlog.

As promised in the previous Devlog, we are here to share with you some of the defining features of our game, starting with PORTS! The whole point of this post is to give you a high level idea of what Ports are and how they work in our game.

Ports are one of the most important features in the game, unlike many other titles, they are not just some random place where you dock ships and grab a quest. Instead, Ports in Seadogs of Nassau is a place where you can join a rivals’ guild, recruit crew members, upgrade your fleet, hunt down bounties in the streets, bribe informants at the local brothel and even divvy up the plunder from your hauls as a pirate!

There are more than 11 unique ports in this game, Nassau being the most prominent that you’ll have to build up in the beginning. Each of the ports that you come across in the game actually belongs to a faction (British, Spanish, Freedman, etc.), and each one you’ll have to persuade, bribe, or threaten to get them to trade with your rogue nation. 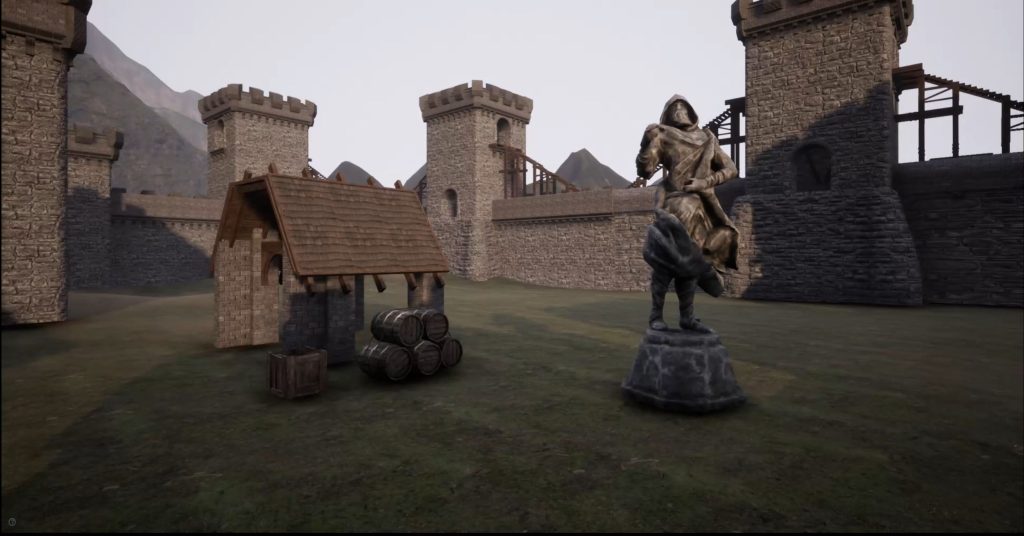 How do the AI in Ports work?

Ports in Seadogs of Nassau are all fully dynamic. Each port has its own separate resources that are gradually depleted during this war and eventually it has to request for more(food, gold, cotton, and so on) from another port under the same faction.

Following this request, a merchant ship is sent from the friendly port to the one who sends the request. Now, if the merchant ship fails to reach its destination, in case of a player hunting it down or an enemy AI faction attacking it, the port will lose some health, lowering the economy (Raising Price of goods) but also raising the amount of potential recruits that wouldn’t mind a bit of pirating.

Whether you want to raise or lower a port’s health, there are many ways and events that can affect the health rating of the ports.

For instance, the players directly attacking the port or kidnapping a governor will make the faction hate you but breaking a rival factions blockade or delivering medical supplies will raise that faction’s health and happiness toward you. All of these actions are yours to choose when dealing with the economy of a port. 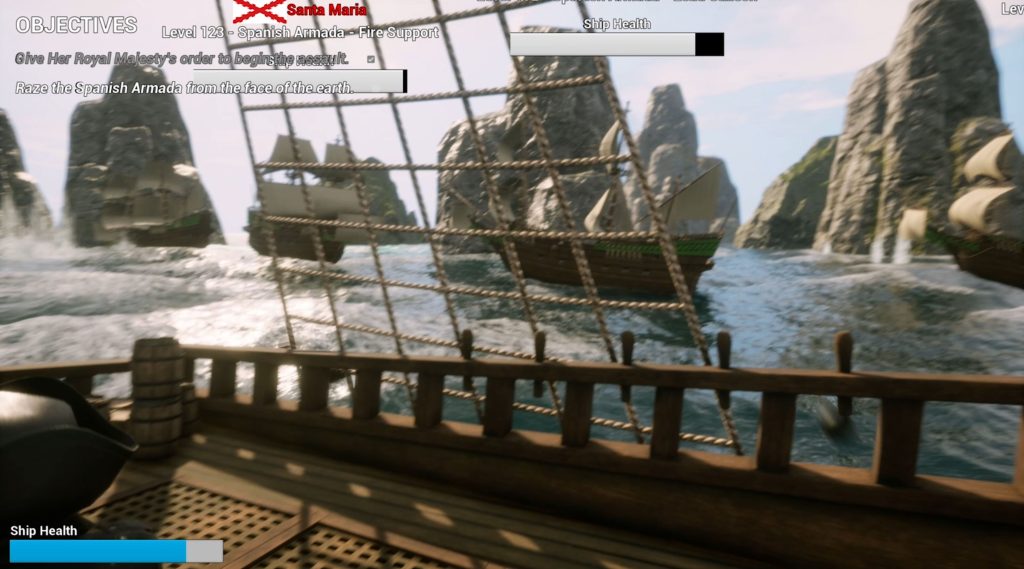 Hope you enjoyed this Devlog let us know what you think, because there are many more to come!

Follow us on Twitter. We are gearing up for the first round of keys to be sent out in the near future! Stay Tuned!