We are proud to announce that Seadogs of Nassau is nearing the finalization of Pre-Alpha and is on track to be released on Steam in early 2023! This is the first of many Devlogs to keep you all updated with the development progress of the game.

What is Seadogs of Nassau?
You might be wondering what this game is all about. So let me give you a quick backstory about it. Seadogs of Nassau is a single-player pirate game inspired by none other than the highly popular Sid Meier’s Pirates, and AC Black Flag.

Our love for these games is what gave us the idea to develop this, but it was our desire to see some of the missing features in these titles that drove us to start working on this project. Seadogs of Nassau is basically going to be a combination of some of the best features inspired by these titles but with more freedom of choice and exploration for the players.

The Game-play
Seadogs of Nassau carries a maritime Caribbean theme that focuses on the islands around the Bahamas. You are dropped at the port in Nassau which will be your home port throughout the game. Nassau needs to be restored, and players will need to gather resources and recruit skilled NPCs to help bring it back to its old glory!

The game at its core is really a complex simulation for players to interact with. If you choose to sit at one port gambling in a tavern, the world will keep turning with or without you. Factions will war with each other, economies of ports will rise and fall, smuggling routes will get crowded and so much more. 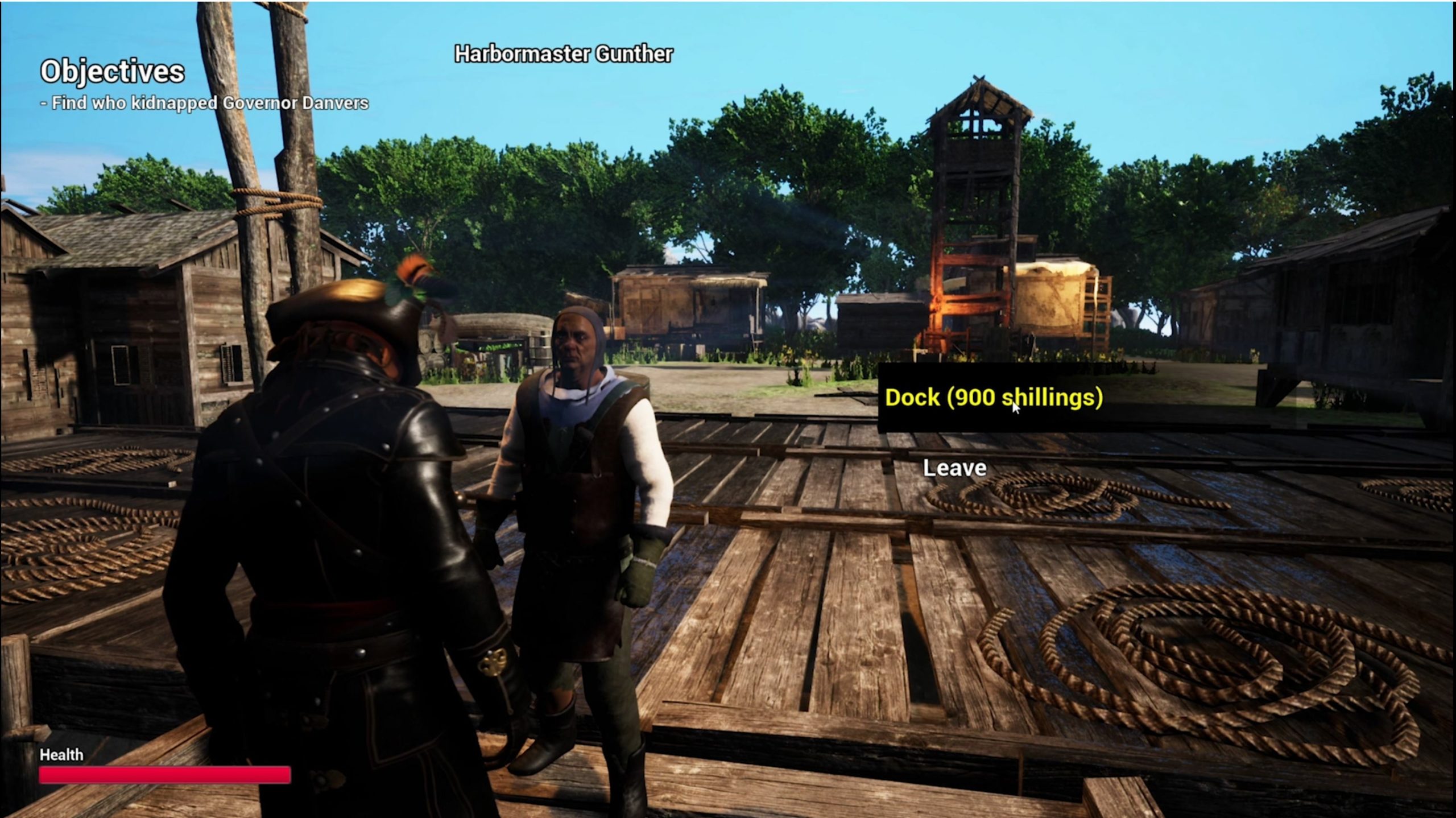 But what’s New?
If you’ve been playing any type of open world pirate game for a while, we can safely assume that you’ll have noticed a trend of rigidness in these types of games, with a limited leeway granted to the player. At the same time, the actions of players and NPCs hardly seem to affect the whole ecosystem.

Now, that is something that we want to change here, by giving players the freedom to choose who they want to be and what they want to do. i.e. You could join the navy, become a merchant or gather a crew and gallivant down the pirate route; it is all your choice. 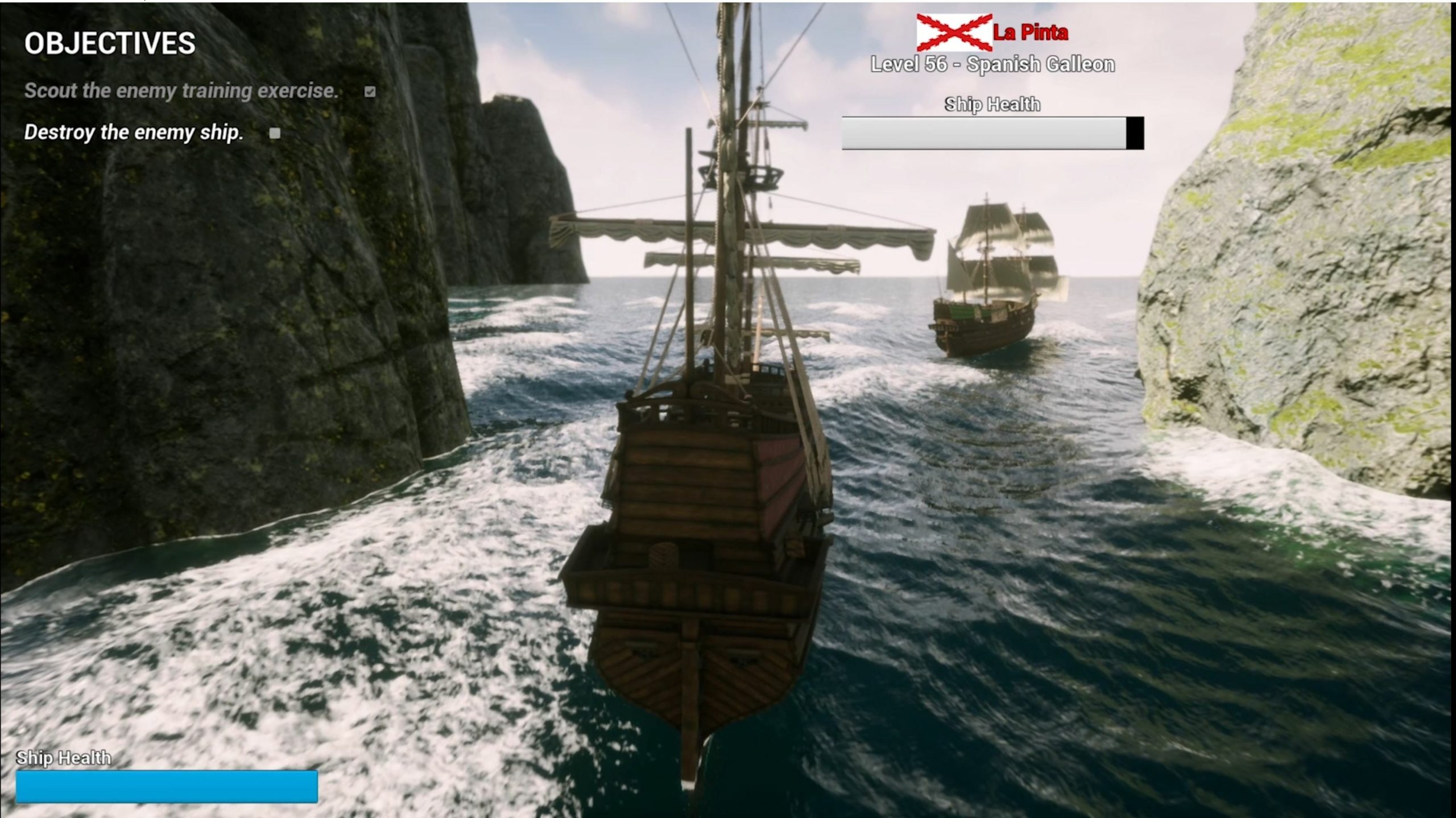 The other main feature that makes this game unique is that every action that you take, has grave consequences for the entire Caribbean. For instance, there are merchants sailing from port to port with valuable resources. If you decide to hunt them down, the port’s economy that the ships were sailing towards, will dwindle, slowly leading it to chaos.

These mechanics and more tie to each other making these waters feel alive but we’ll go into more detail of each mechanic in a future dev log along with our status in developer updates.

If this sounds interesting you can sign up for Alpha testing on our site below. Or follow us on Twitter. We are gearing up for the first round of keys to be sent out in the near future! Stay Tuned!